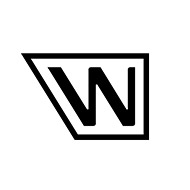 WE ARE A CREATIVE STUDIO STIMULATED BY INNOVATION.
OUR GOAL : PROVIDE A UNIQUE EXPERIENCE
TO SHAPE YOUR FUTURE.

WE ARE A CREATIVE STUDIO STIMULATED BY INNOVATION.
OUR GOAL : PROVIDE A UNIQUE EXPERIENCE
TO SHAPE YOUR FUTURE.

Our digital studio was created 7 years ago, it was born of an overwhelming passion from the founder for the communication professions and more particularly the field of digital.

A closeness to culture at first stammering: the studio has, since its creation, worked with several figures of culture, mainly musical. Being at the genesis of the association Gigsonlive through its action promotes different actors of the independent music scene as well local, national and international. Its because of this long-standing partnership that the studio has forged its weapons as a creator of images through multiple formats such as group acoustic recordings, video coverage and photographic events.

In a second step the Wasabi-Artwork team is also expert in the creation of web services such as websites and mobile applications. The UI and the UX are at the center of our concerns on these projects, the world in which we evolve is filled with it, it is therefore imperative for us to be in adequacy, even in advance, with this world. Beyond the visual and ergonomic aspect of an application, web or mobile, there is obviously the technical aspect, a technique that continues to evolve and become richer and more efficient erasing every day a little more the limits of creativity.

Finally the hard core of the studio is the graphic and identity aspect related to each project. A point of honor that remains for us, essential and primordial.
The notion of identity is at the heart of our concerns.
The visual identity is the reason why our jobs exist, it is through it that the whole unity pass, the cohesion and the greatness of a brand.

Multidisciplinarity characterize the studio wasabi-artwork and so expressed itself on 3 tables:

the visual identity
the webdesign
video and photo 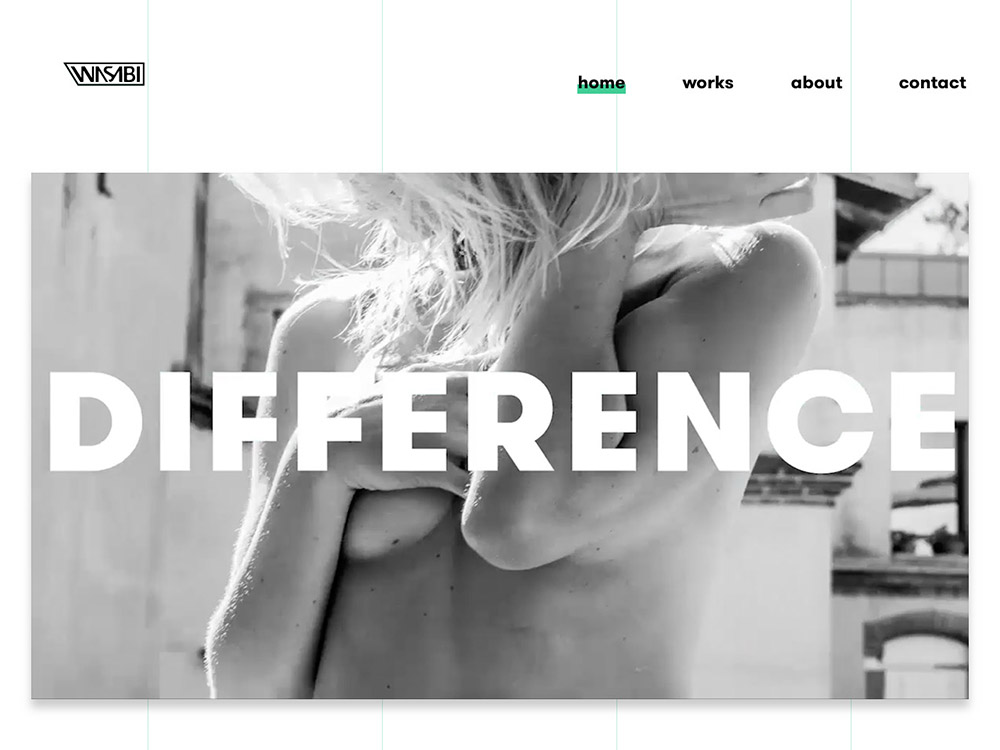 Team lead and a successful product maniac. Self motivated detail hunter. Flexible. Communicative. During my career I have crafted mobile and desktop applicati...