Web design community and website awards members from Other. 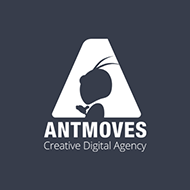 AntMoves is a Creative Digital Agency based in Athens, Greece. 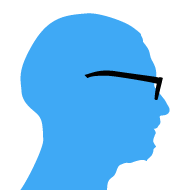 I was born in Thessaloniki-Greece in 1982.

I started painting from an early age.

In 1999 I entered the university of Agricultural School which i graduated in 2005. At the same time I started writing, mainly of my various concerns.

Then I went to the army and after that I was occupied with various jobs as an Agroculturist and also started working with graphic design programs, designing logos, posters, packaging, etc.

At the same time I bought a camera and got involved with photography and photo editing.

In 2012 I entered the field of web developement and since 2013 i am working as a professional web developer.

In 2014 I started painting and in 2015 making sculptures and artistic installations. In 2014 I also started playing guitar, where me and friends created the band called "FUYU".