My Google for my sidebar

Google is an American multinational corporation specializing in Internet-related services and products.

Google’s mission is to organize the world’s information and make it universally accessible and useful.

I have to say, that most of my day & night time I am “living” with Google - using Google products and services.

I can hardly imagine my live without:

Google – from my point of view - is a real gift. So there are no wonder that in some point I started to play with Google’s logo. 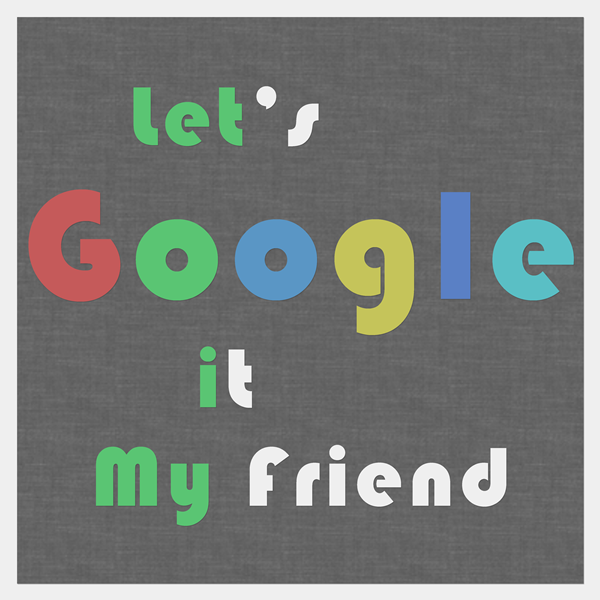 In this point I found very good idea related to the Google essence. I will write about it in the near future. 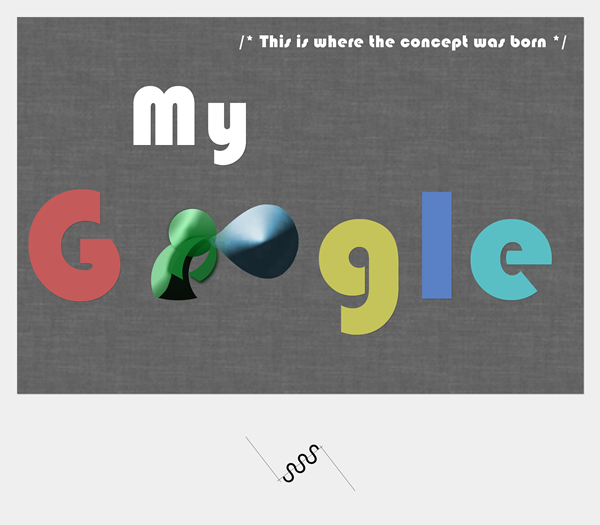 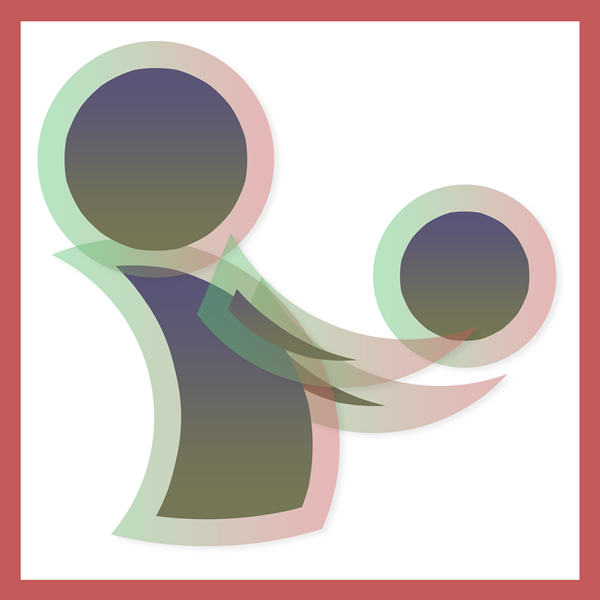 My reverence to grate WordPress

Doodles are the fun, surprising, and sometimes spontaneous changes that are made to the Google logo to celebrate holidays, anniversaries, and the lives of famous artists, pioneers, and scientists.

How did the idea for doodles originate?

In 1998, before the company was even incorporated, the concept of the doodle was born when Google founders Larry and Sergey played with the corporate logo to indicate their attendance at the Burning Man festival in the Nevada desert. They placed a stick figure drawing behind the 2nd "o" in the word, Google, and the revised logo was intended as a comical message to Google users that the founders were "out of office." While the first doodle was relatively simple, the idea of decorating the company logo to celebrate notable events was born.

Two years later in 2000, Larry and Sergey asked current webmaster Dennis Hwang, an intern at the time, to produce a doodle for Bastille Day. It was so well received by our users that Dennis was appointed Google's chief doodler and doodles started showing up more and more regularly on the Google homepage. In the beginning, the doodles mostly celebrated familiar holidays; nowadays, they highlight a wide array of events and anniversaries from the Birthday of John James Audubon to the Ice Cream Sundae.

Over time, the demand for doodles has risen in the U.S. and internationally. Creating doodles is now the responsibility of a team of talented illlustrators (we call them doodlers) and engineers. For them, creating doodles has become a group effort to enliven the Google homepage and bring smiles to the faces of Google users around the world.

This is of course my personal transcription.

Did Larry Page and Sergey Brin thought about Doodle when they created Google name? Very interesting subject for creative thinking!